2012 Olympic Games Handover to Rio coins were issued to commemorate the Olympic Handover from London 2012 to Rio 2016.

At the Closing Ceremony of the London 2012 Olympic Games, the world watched as London handed over the mantle to the next host city, Rio de Janeiro.

This coin was the final coin in The Royal Mint’s London 2012 Coin Programme and celebrated the milestone with an evocative design by Jonathan Olliffe.

The design depicts the moment of a baton handover in a relay race. 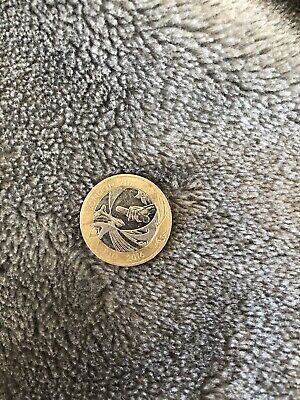 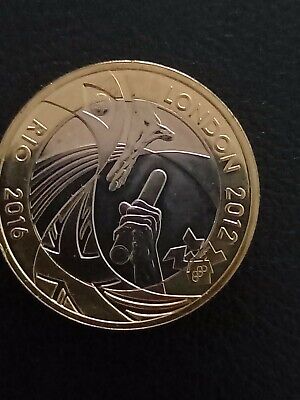 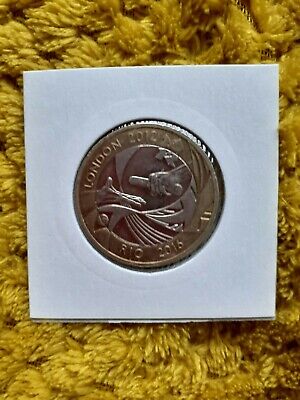 Recent eBay sold listings for this coin indicate that the current value for a circulated coin in good condition is £5.50.

The mintage figures for the 2012 Olympic Games Handover to Rio are:

14/09/202015/03/2021 UK Coins
We use cookies to ensure that we give you the best experience on our website. If you continue to use this site we will assume that you are happy with it.AcceptPrivacy policy