To commemorate both the successful bid and the official handover from Beijing to London, The Royal Mint struck a commemorative £2 coin which featured on its reverse the iconic Olympic Flag and the London 2012 logo.

Two outstretched hands complete the symbolic status of the coin and surrounding the central design are lines reminiscent of a running track. 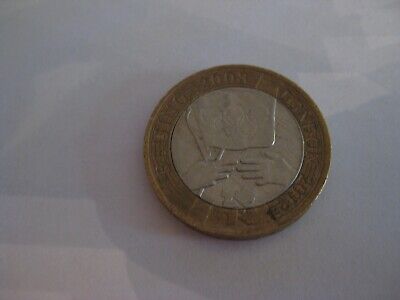 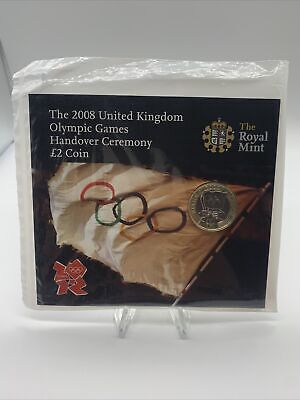 Recent eBay sold listings for this coin indicate that the current value for a circulated coin in good condition is £5.00.

The mintage figures for the 2008 Olympic Games Handover Ceremony are: